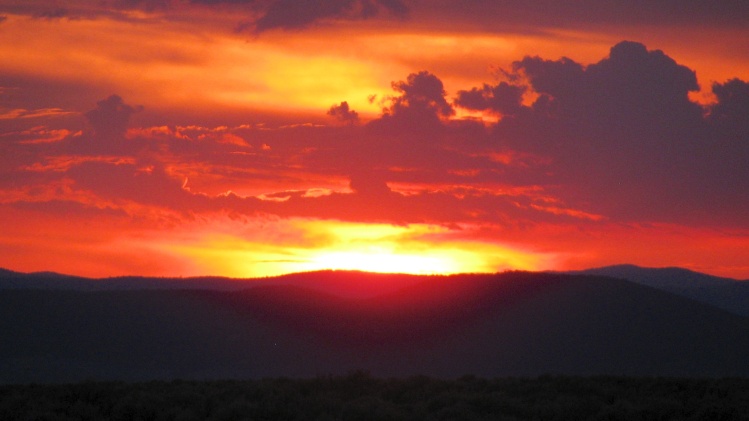 “Simply touching a difficult memory with some slight willingness to heal begins to soften the holding and tension around it.”  ~  Stephen Levine

“If there is a single definition of healing it is to enter with mercy and awareness those pains, mental and physical, from which we have withdrawn in judgment and dismay.”  ~ Stephen Levine

The title of today’s post comes from Bob Woodward and Carl Bernstein, the heroic fellas who began the movement that brought down President Nixon; who, what, when, where, why, and how; good, solid journalism. Add a little spice to it by quoting the late, great, Umberto Eco: “A writer’s (journalist’s) duty is to observe and comment”. The parenthesized insert is mine, because I want to make it clear. My own training in journalism came during my junior and senior years in high school, at Coral Shores High School. I was the editorial editor of the school newspaper. The only piece I had published was a review and commentary of “Close to the Edge”, by Yes. The rest were voted down by the class. Whatever. I’m not sure exactly why . . . WTF, I am too. I was listening to a video of Mr. Bernstein speaking at the White House Corespondents Dinner last night; an event that precipitated a display of cowardice from our sitting President, Timmy Tantrum. That said . . . ummmm . . . geez that guy pisses me off! That’s not his real name, of course. I’ve strayed from traditional journalism over the course of 44 years. But what I am getting at is that I consider what I do here in EyeYotee blog to be a form of journalism. My topics vary; mental health, music, paganism, spirituality, and more. My style goes anywhere from quirky to sublime. And I am somewhat erratic in form at times. Silly me; it’s a character trait. (I suspect you know that about me, Suzanne) I’m a firm proponent of the spectrum between the absurd and the sublime as a measure for life. Right now, on this very day, on a scale of one to ten, I’m about a three, which leans me more toward absurdity. It’s a defense mechanism. I just realized this morning that I’ve been in a “fight or flight” spell for days now, and I didn’t even realize it. Friggin PTSD. That’s what I’m talkin about. It would definitely explain the ale last night. Yeh, too much, but boy howdy was it ever good! Firestone Luponic Distortion, Version 5. It’s the best IPA I’ve had from a can. I say from a can because the best I’ve had was actually Taos Mesa Brewery’s Rainy Day IPA. Jason, the brewmeister, hit his high mark with that one. I know he doesn’t like me, but I still will praise his ingenuity and skills. I mean dude, really? Really? Now, moving forward. About the PTSD: it was triggered this time by an unwelcome conflict in my life; a lingering situation that has my nerves crying for help. Physically this feels like a dense swarm of fireflies in my belly. Linger on that image for a few moments. It’s a sweet description of a truly insidious physical malady. Soooo, what am I to do about it? Chop wood, carry water.

Carry on my wayward son,
For there’ll be peace when you are done
Lay your weary head to rest
Don’t you cry no more  ~  Kansas

“Chop wood, carry water” is a Buddhist thing. “Cloud-hidden, whereabouts unknown” is a Taoist thing, a quote from the late great Alan Watts. I’m a Taoist today, so I will practice invisibility while I do my laundry this morning. Taoism is profoundly parallel to Druidism, so maybe I’m a Druid today instead? Yeh buddy. See, tomorrow is Beltane and my Divine Masculine is runnin something fierce. One proactive thing about PTSD is that the swarm of fireflies is in essence a proactive force gone awry. In essence it is an over-amped flow of life force. No, I ain’t petitioning the Mother Goddess to hook me up, but I am walking with Her today. Hey! Wait a minute now. It’s time to feed the cat – an hour late! Bad human. Bad human. Giggling here.